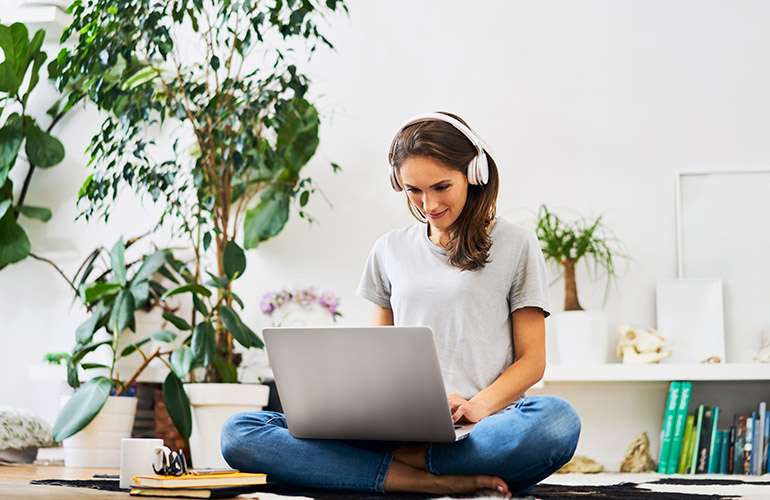 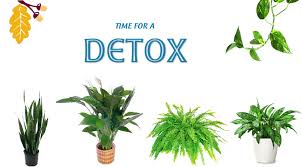 Friday facts!!
The NASA Clean Air Study was a project led by (NASA) in association with the Associated Landscape Contractors of America (ALCA) to research ways to clean the air in space stations. Its results suggested that, in addition to absorbing carbon dioxide and releasing oxygen through photosynthesis, certain common indoor plants may also provide a natural way of removing toxic agents such as benzene, formaldehyde, and trichloroethylene from the air.
The study further suggested that efficient air cleaning is accomplished with at least one plant per 100 square feet (9.3 m2) of space, but was conducted under sealed space station conditions and research conducted since has shown mixed results in the home or office.
A different study in 2004 has also shown that the micro-organisms in the soil of a potted plant remove benzene from the air, and that some plant species themselves also contribute to removing benzene. 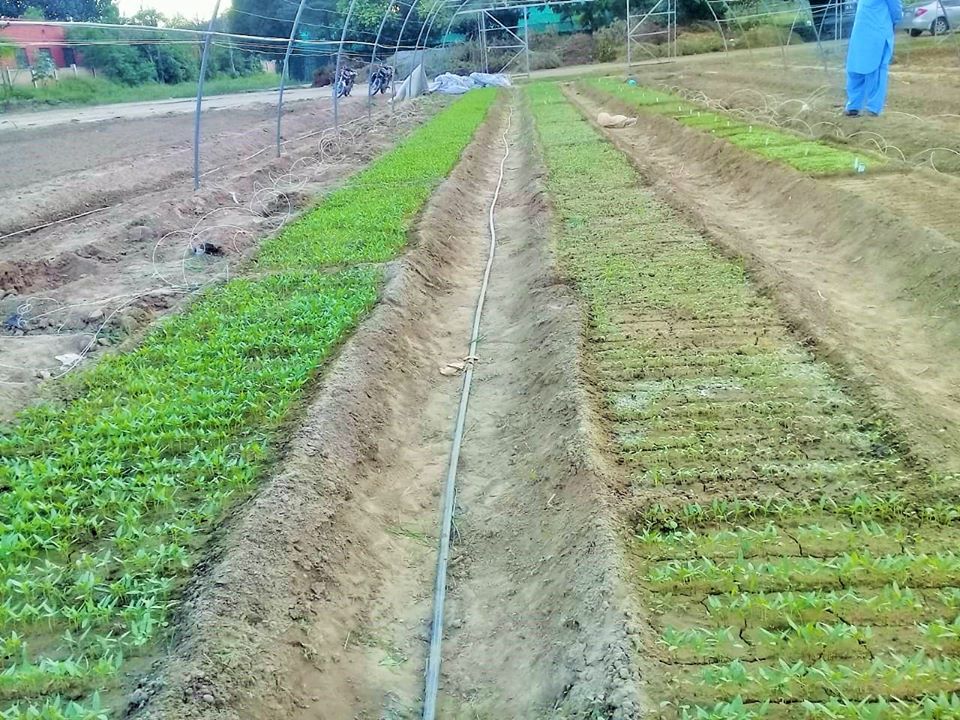 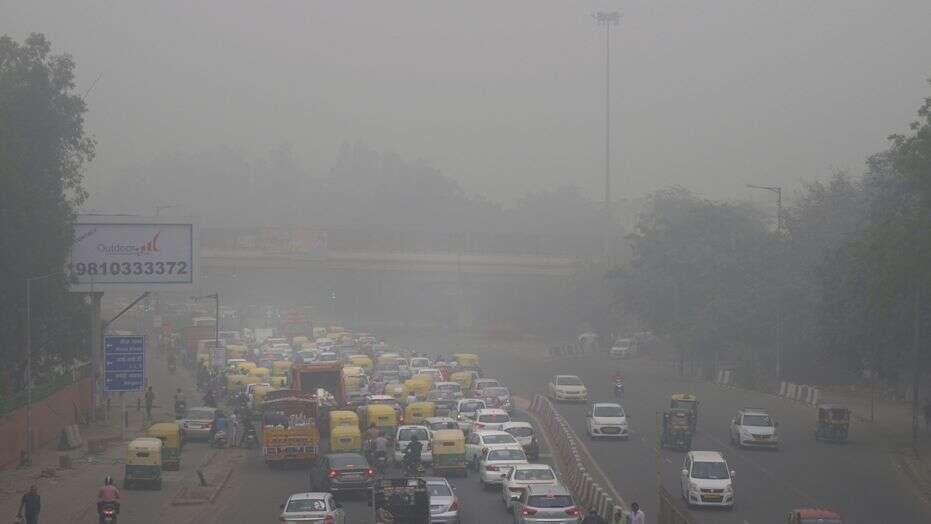 Natural Air Purifiers can use to tackle Smog 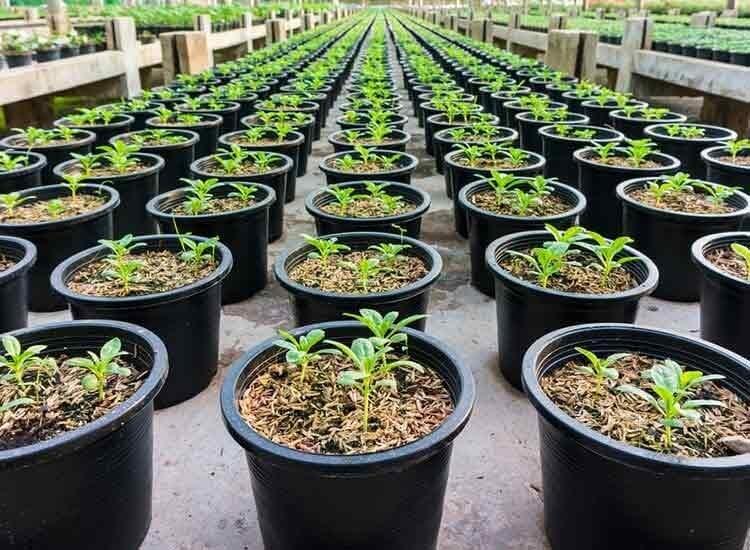 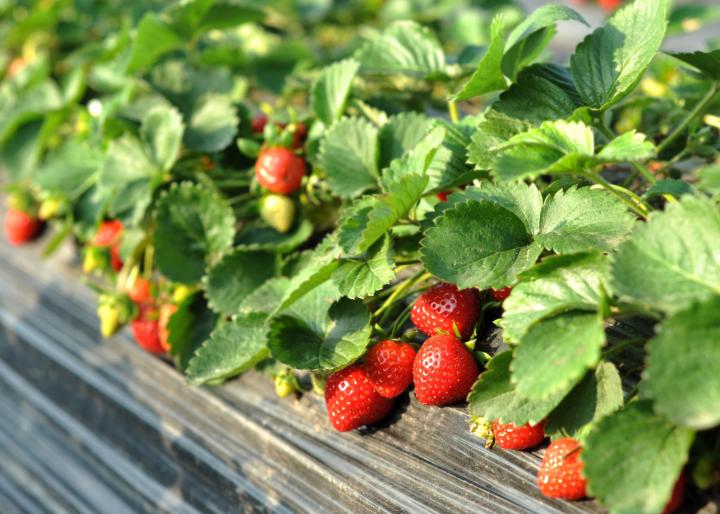 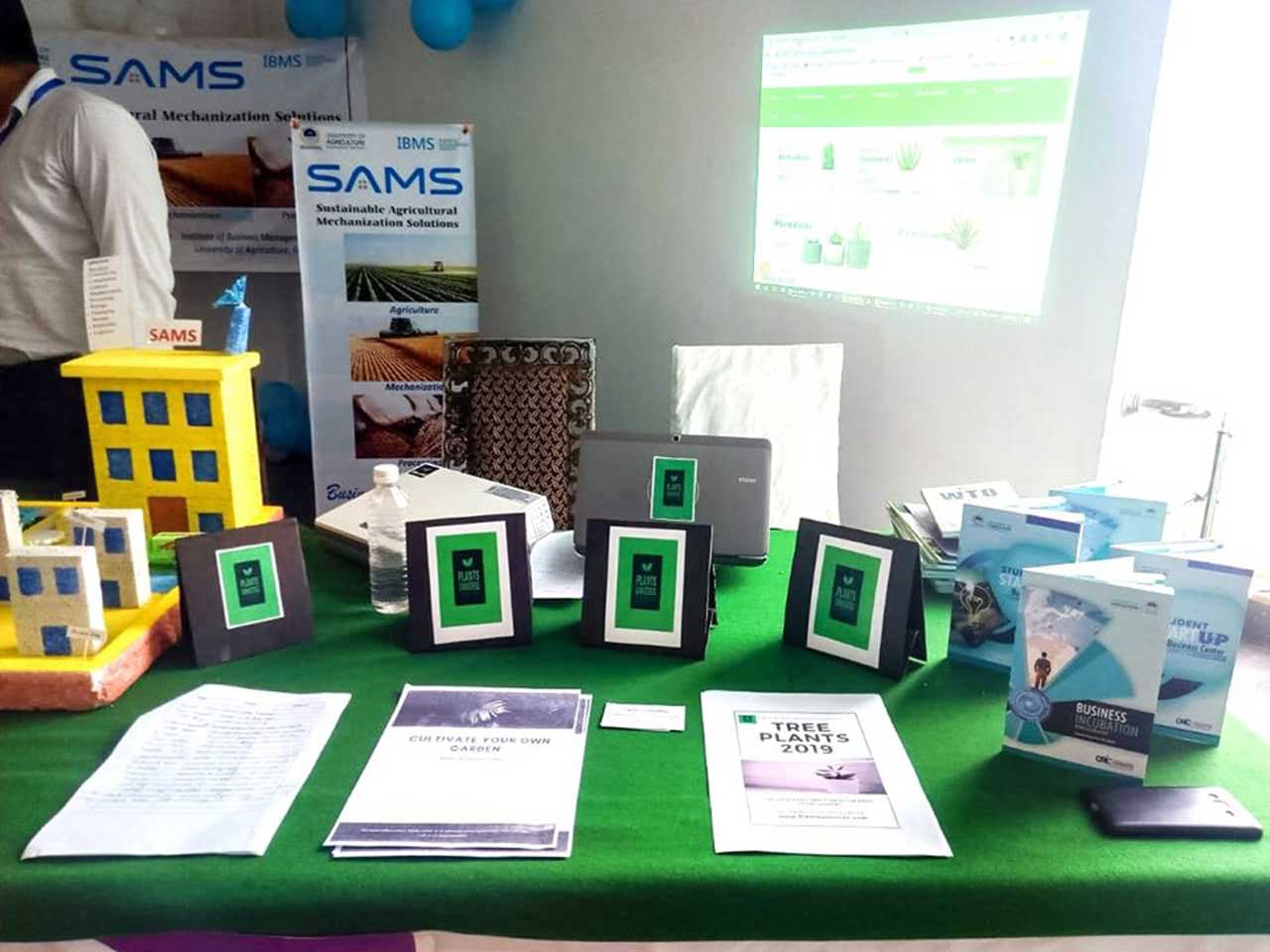 Exhibition stall of Our Start-up at EFS,Expo Center, University of Agriculture.FSD

We'll never share your email address with a third-party.

Shop with Plantsuniverse in Pakistan bringing a reliable, hassle-free and convenient shopping experience to your fingertips. Founded on the precipice of trust and peace of mind, Plantsuniverse aims to provide an unfailing and absolutely trouble-free shopping experience to the people of Pakistan. Online shopping in Pakistan has seen a significant boom in the mainstream over the last few years. No matter where you live in Pakistan, we will deliver your order anywhere you are, within 3 to 7 working days of your order placement. Every Plant on Plantsuniverse is just a few clicks away. You just have to add your desired product to your cart, tell us your destination, and place the order. We'll take care of the rest. Everything you need will reach you at your doorstep with the added luxury of cash on delivery. Customer satisfaction, trust, transparency, and commitment are the terms that define us and we work day and night to make your online shopping experience easier and free of all worries.